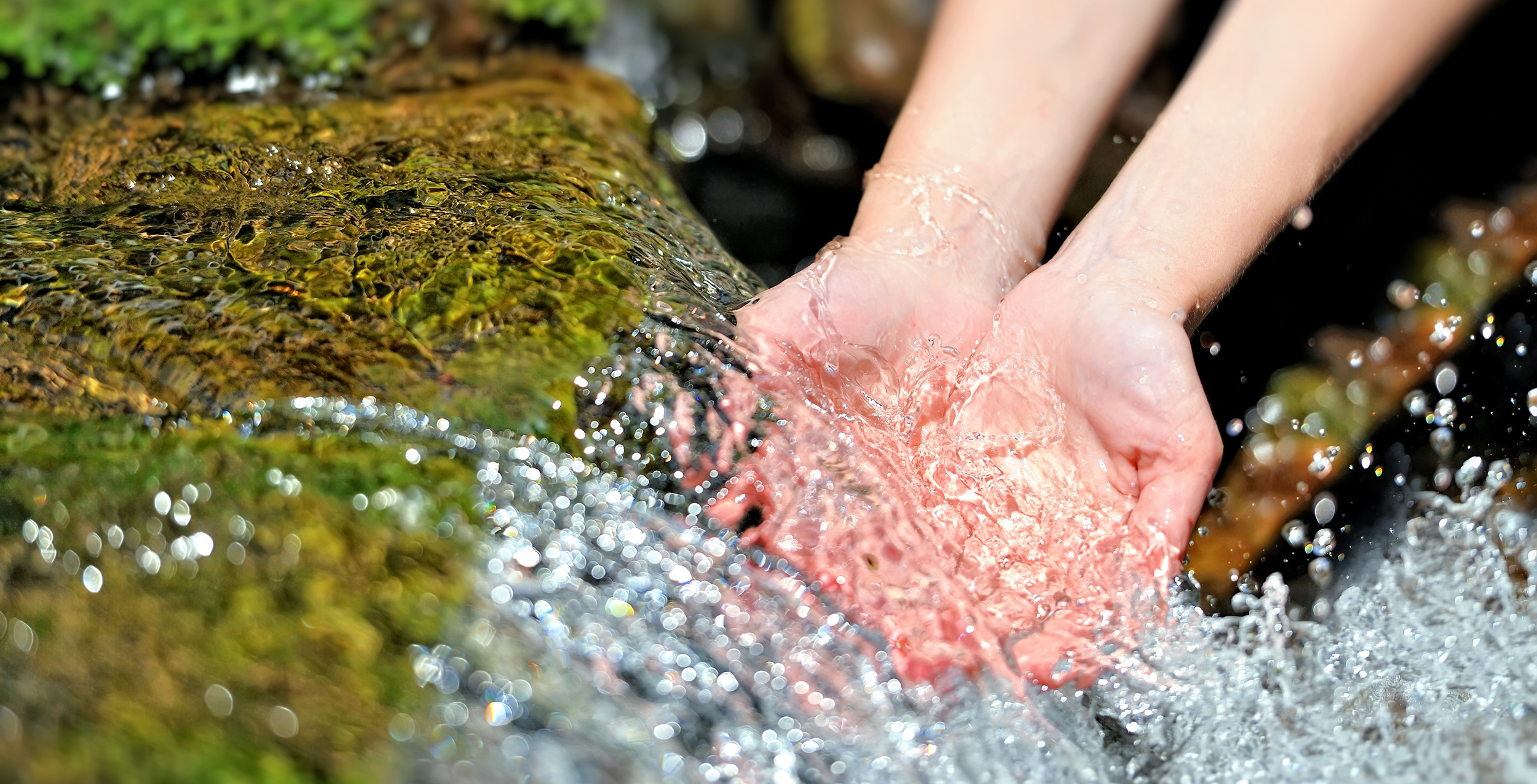 Raingardens are popular across Australia as a cost effective and beautiful way to reduce run-off in individual properties as well as in streets, parks and schools. 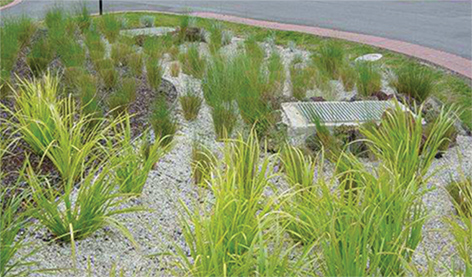 A raingarden is a system that collects water from paving, hard surfaces, roofs, and puts it through a filtering mechanism that removes nutrients and pollutants.The water can then be used to irrigate the garden or, can pass through the filtering system and be released into the drainage system.

Raingardens are easy to maintain, especially those with native Australian plants; they do not need to be watered, mowed or fertilised as much.

Prolonged droughts in Western Australia has meant there is less water available for home gardeners, both in terms of natural rainfall and because of water restrictions. Gardeners are looking at different ways to overcome this dire situation and to prevent their gardens from becoming a wasteland. One method is to build a rain garden.

To make a rain garden:

Once the plants are in and the mulch is on, just water the plants in.

The great thing about a rain garden is that it maximises the amount of water that would otherwise just run off. It removes nutrients and pollutants so it makes our streams and creeks much cleaner, and what’s more, it brings a wonderful splash of colour to an area of the garden that was otherwise really pretty dull.

An Organic Biofiltration Media such as Eco Media in such a situation will greatly support the process and promote further efficient water usage.